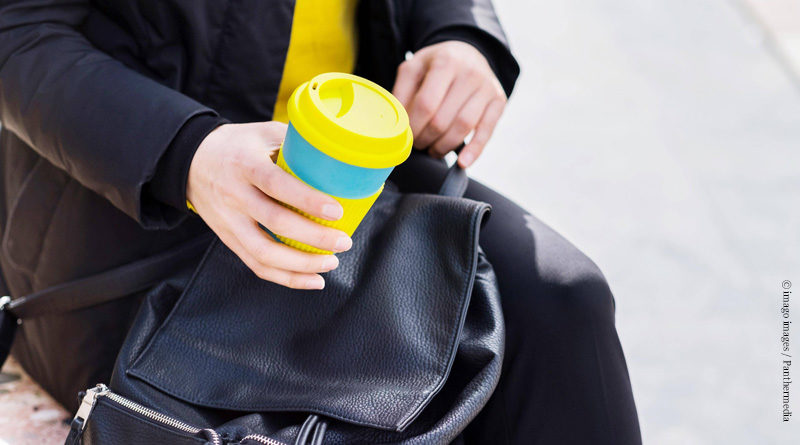 The Federal Cabinet has passed a resolution, and the Bundestag and Bundesrat are now deciding on new requirements for packaging in Germany. The planned changes include strengthening reusable to-go packaging and extending the mandatory deposit on disposable packaging.

Approved by the federal cabinet on Jan. 20, 2021, the Bundestag and Bundesrat will now decide on the draft of new regulations for packaging in Germany. According to the draft, reusable packaging is to be significantly strengthened: If food for immediate consumption is offered in single-use plastic packaging or beverages in to-go cups, there is to be a reusable alternative in each case from 2023 on. Stores with a sales area of up to 80 square meters and a maximum of five employees will also be able to fulfill this obligation by offering consumers the option of filling the goods in private reusable containers. In the case of distribution via vending machines, this can also be an alternative.

In addition, the draft plans to extend the mandatory deposit to almost all non-refillable PET beverage bottles and all aluminum cans. Most of the current exemptions from the deposit requirement for certain types of beverage are thus to be eliminated for these two types of packaging. Only for certain medical products the current exemption for plastic bottles will remain in place. The extension of the mandatory deposit to single-use plastic beverage bottles and beverage cans is to come into force at the beginning of 2022. For single-use plastic beverage bottles filled with milk or milk products, the deposit extension is not to apply until January 1, 2024.

In addition, the use of a certain amount of recycled plastic is to be mandatory for the first time from 2025 for the production of non-refillable PET bottles and from 2030 for all non-refillable plastic beverage bottles: From 2025, the use rate is initially to be 25 percent, then 30 percent from 2030.

The regulations are likely to go down well with many consumers. According to a recent survey by the WWF and the Deutsches Verpackungsinstitut (German Packaging Institute), more than three quarters of those surveyed would like to see sustainable packaging (78.5 percent). According to the survey, however, recyclable disposable containers for disposal via the “Duales System” (51.5 percent) are in first place in the consumer’s favor. Private containers (31.6 percent) and deposit containers from restaurants (24 percent) follow in second and third place.

In addition, according to the survey, the general willingness to deposit has increased among the population during the Corona pandemic. Compared to a survey from February 2020, the proportion of respondents who would in principle also return other packaging in exchange for a deposit grew by another five percent to 85 percent. The most likely option for those willing to do so is an additional deposit system for all single-use beverage bottles and cans (72.6 percent). Around 40 percent can also imagine a deposit system for hygiene and personal care products (40.2 percent) and detergents and cleaning products (39.2 percent).

“Of course, we would like to see even more frequent use of reusable containers instead of recyclable disposable containers in delivery offers,” says Dr. Martin Bethke, Head of Markets & Companies at WWF Germany, commenting on the results. These would then, of course, actually have to be returned and reused frequently. “Because only then they are really more sustainable.” 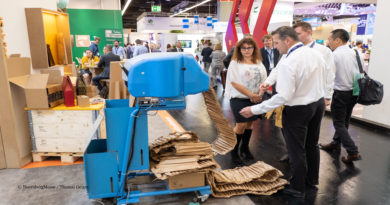 When FACHPACK gets to open its doors again at Exhibition Centre Nuremberg from 28 to 30 September 2021, it will be the first major gathering of the European packaging industry for two years and a much longed-for reunion. 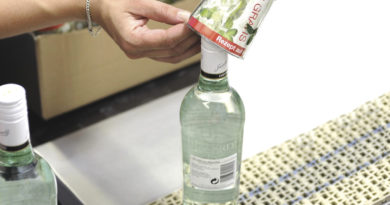 In the meantime, co-packagers offer tailor-made full-service solutions from packaging development and production through storage and delivery to supply chain 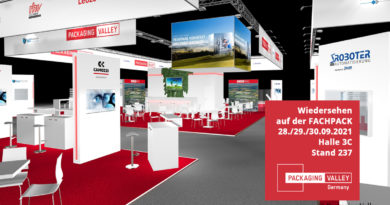 Packaging Valley: See you at FACHPACK

On September 28th, the Nuremberg trade fair opens its doors. Then, for three days, it’s all about presentations and exhibitions on the leading theme of “Environmentally Friendly Packaging”, a host of new developments from the world of packaging and, above all, discussions in person. Packaging Valley will be present with 22 members.