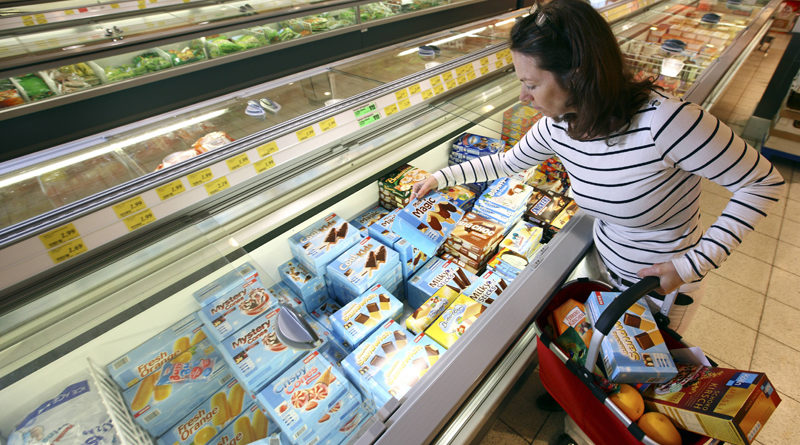 Ice cream time at home: consumers in Germany ate more ice cream at home in 2020 than in the previous year. They particularly liked buying small ice cream portions in a large package.

In times of personal restrictions, consumers long for small moments of indulgence – for example, with an ice cream. This is shown by the latest market figures from the Ice Cream Info Service of the Federal Association of the German Confectionery Industry e.V. (BDSI) on ice cream consumption in Germany in 2020. Due to the pandemic-related lockdown, Germans consumed significantly more ice cream in 2020 than in previous years with family or friends within their own four walls, on the balcony, terrace, or in the garden.

“The sharp differences between sales and turnover can be explained by the real slump in out-of-home sales of ice cream due to the prolonged lockdown measures,” informs Ernst Kammerinke, managing director of the BDSI.

According to BDSI estimates, the significant volume increases in household packs (+7.8 percent) and multi-packs (several small ice creams in one package +8.5 percent) in food retailing were able to compensate for the dramatic declines in impulse ice cream (-29.6 percent,) and restaurant ice cream (-47.9 percent) in terms of volume, but not in terms of sales. Impulse ice cream is the term used by retailers to describe individually packaged ice cream for consumption on the go – such as those found in outdoor pool kiosks, gas stations or amusement parks. 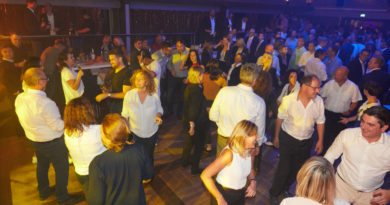 On the second day of the fair, more than 800 visitors came to the FachPack’s After-Business-Party, which took place at 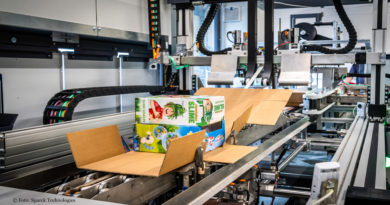 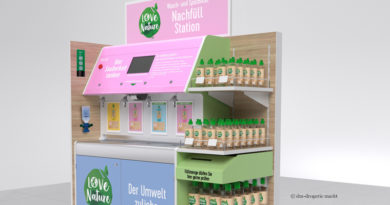 “Love Nature” is a new series of cleaning products from Henkel. The products “Mein Spülmittel” and “Mein Waschmittel” can be refilled in selected stores of various drugstore and supermarket chains. For example at dm-drogerie markt and Rossmann.

Gold for the bottle carrier without metal