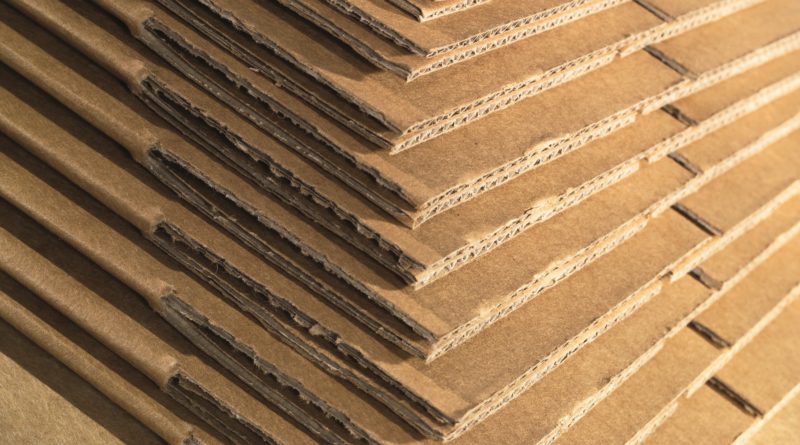 Sales by the members of the German Corrugated Board Industry Association (VDW) reached a new high of almost 8 billion square metres of corrugated board in 2018.

The VDW members produced 43 million square metres more than in 2017, corresponding to an increase of 0.6 percent. On a quarterly basis, the strongest growth was in the first quarter of 2018 (plus 5.4 percent), while the weakest was in the fourth quarter (minus 2.6 percent). “Despite the decline in the fourth quarter of last year, the upward trend of the German corrugated board industry continues unabated,” says Dr. Steffen P. Würth, Chairman of the VDW. According to Würth, the most important reason for the continuing strong demand is a flourishing domestic economy: “We benefit from the solid growth of our customers from the packaging industry – especially from the unbroken boom in online trade – and from the continuing consumer mood. Both developed reasonably satisfactorily in the previous year. Also because corrugated board, as a sustainable packaging material, is increasingly being used as an ecological alternative to plastic.” Due to the worsening economic situation and the lowered economic forecasts, Würth expects only 1 percent growth in corrugated board sales for the current year.

The revenues of the VDW members rose by 7.4 percent to 56.8 cents per square meter in 2018 compared to the previous year. “However, the earnings situation of our members remains tense due to the considerable increase in costs for raw materials, wages, energy and logistics since January 2017,” says Würth. Above all, the costs for the most important raw material, paper, which account for more than half of the total costs of corrugated board companies, continue to put pressure on earnings. Although paper prices fell slightly in the fourth quarter, they were still 19.3 percent above the January 2017 level across all grades. “The average revenue growth is therefore far from sufficient to even approximately offset the accrued cost increases”.

The rise in prices per square metre of 7.4 percent on average is also reflected in the sales trend. Together with the growth rate of 0.6 percent for square meters sold, the VDW members achieved an increase in sales of 7.9 percent. 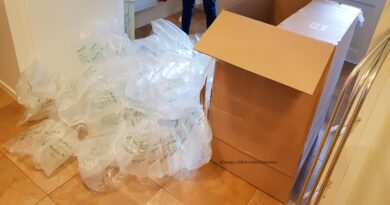 Amazon no longer uses plastic bubble cushions in packaging in Germany. This applies both to items that Amazon sells directly and to items from sales partners who ship their products via Fulfillment by Amazon (FBA). 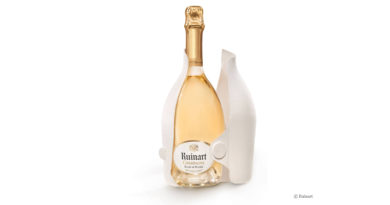 The champagne producer Maison Ruinart, which belongs to the luxury goods group LVMH, is drawing attention to itself with a new outer packaging for champagne. A “second skin” made of recyclable material preserves the emblematic silhouette of the bottles. 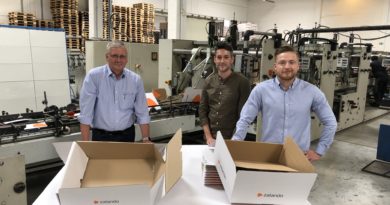 My muesli, my packaging

New solutions in the Digital World