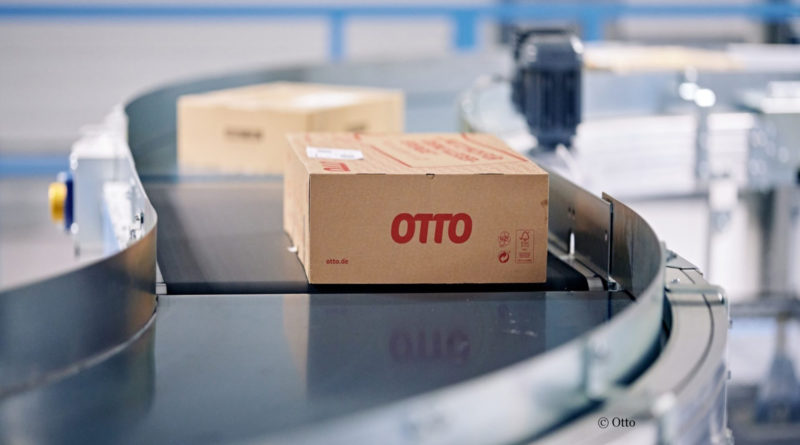 Yes to sustainability, no to a price premium: several recent surveys show that consumers are currently not willing to spend more money on sustainable products and packaging.

In online retail, customers’ willingness to buy sustainable products depends on the price. This is the finding of a study conducted by delivery platform Seven Senders in collaboration with market research institute Appinio among 3,500 online shoppers in seven European countries, Fashion United reports. More than half (54 percent) classified buying online as having a greater environmental impact compared to shopping in stores, while 44 percent disagreed with this classification. Reusable packaging played the biggest role for shoppers (34 percent), while 28 percent tried to avoid returns. Fifty-four percent of those surveyed were prepared to pay a higher price, but for six percent the limit was one euro and only two percent were prepared to pay more than one euro.

Discussions about introducing charges for returning products and ultimately taking the step to do so are also meeting with little approval in Germany. According to the results of a representative survey conducted by Yougov for the Otto Group in July, the majority of Germans still want to be able to return their goods free of charge. Only 14 percent of customers are prepared to pay the costs, while 45 percent say they are generally not prepared to do so. For 33 percent, paying the costs is only an option, if no shipping costs were previously incurred. If the fees were to go to climate protection projects, the approval rate only rises to 35 percent, as etailment.de reports. 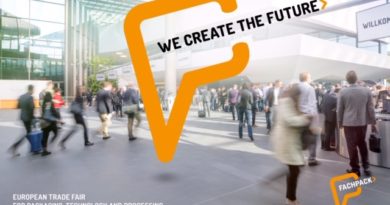 Even if many things are currently uncertain: The date of FACHPACK 2021 is set. The European Trade Fair for Packaging, Technology and Processes will be held as planned in the Exhibition Centre Nuremberg from 28-30 September 2021. 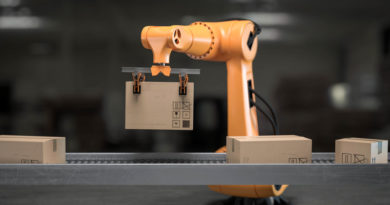 Comeback of Packaging Logistics and Intralogistics

The logisticians in the packaging market have achieved the turnaround. After ten years, the losses in turnover have been made 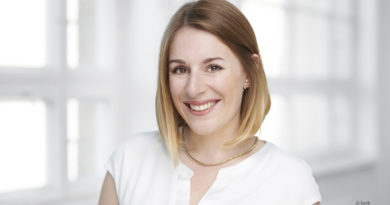 Recyclable Stand-up Pouch for Microwave Use