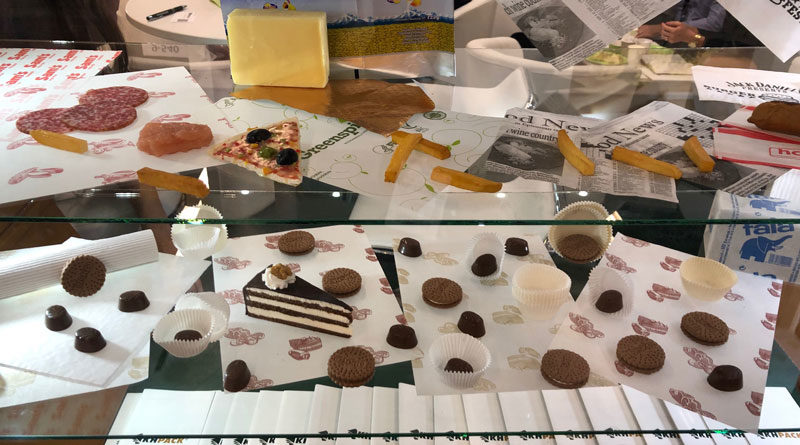 A clear majority of consumers expect manufacturers to come up with  products that generate as little packaging waste as possible. In Germany, three out of four consumers (77 per cent) say they want to buy products which use as little packaging material. From a global perspective, demand for environmentally friendly and resource-conserving packaging is similarly high (75 pe rcent, as shown by a recent Ipsos study in 28 countries.

The results of the study also suggest that sustainable behaviour could pay off for companies in the long term. Three-quarters of respondents worldwide (75 per cent) say they prefer companies that think about the sustainability of their products and make changes specifically to achieve better environmental results. The numbers are similar for Germany (76 pe rcent). Most consumers also think that manufacturers should be held more accountable when it comes to sustainability. Both in Germany (78 per cent) and worldwide (80 per cent), some 8 out of 10 respondents believe that companies should be obliged to help recycle and reuse the packaging they produce. There is particularly strong support in Serbia (93 per cent), Russia (88 per cent) and Peru (88 per cent), but a clear majority of the population in all the other countries surveyed also supports this view.

A broad majority of Germans (71 per cent) also support the European Parliament’s decision to ban the sale of disposable plastic products, which will come into force in 2021. In other parts of the world there is also growing demand for immediate measures against plastic waste – particularly in Serbia (87 per cent), South Korea (79 per cent) and Chile (79 per cent). By contrast, relatively few people in the USA (57 per cent), Saudi Arabia (57 per cent) and Japan (38 per cent) relatively few people are calling for a ban on disposable plastic articles.

Germany as a recycling role model

In contrast to most other countries, there is relatively little criticism of the German recycling system. Nearly two-thirds of all Germans are convinced that the local recycling services for household waste in the area where they live are good – only one in five Germans (21 per cent) disagrees. Canadians and Swedes (70 per cent each) are most positive about the recycling services in their own country; with the most complaints in Russia (24 per cent) and Serbia (22 per cent).

Germany scores even better in terms of the clarity of the recycling regulations in force. Seven out of ten Germans (70 per cent) find that waste disposal regulations are unambiguous, which puts Germany second in the international ranking behind Belgium (72 per cent) of the total of 28 nations surveyed. Once again, Serbia (22 per cent) and Russia (21 per cent) performed particularly poorly, with only one in five inhabitants in both countries aware of the prevailing recycling regulations.

The results are from the Ipsos Global Advisor study “A Throwaway World. The Challenge of Plastic Packaging and Waste”, which was carried out between 26 July and 9 August 2019. The online survey interviewed a total of 19,515 people aged 16-74 from 28 countries, including Argentina, Australia, Belgium, Brazil, Canada, Chile, China, Czech Republic, France, Germany, Hungary, India, Italy, Japan, Malaysia, Mexico, the Netherlands, Peru, Poland, Romania, Russia, Saudi Arabia, Serbia, South Africa, South Korea, Spain, Sweden, Turkey, the United Kingdom, and the United States. In Australia, Brazil, Canada, China, France, Germany, Italy, Japan, Spain, the UK, Canada, and the USA, about 1,000 people were surveyed. In all other countries, the sample was about 500.

Background to the study: The data was weighted to balance the demographic characteristics and ensure that the sample reflects the current official demographic data for the adult population of each country. In 16 of the 28 nations surveyed, Internet density is high enough to make the samples representative of the national population, including Germany. However, Brazil, Chile, China, India, Malaysia, Mexico, Peru, Russia, Saudi Arabia, Serbia, South Africa and Turkey have lower Internet coverage, so that these samples should be regarded as representative of the more affluent part of the population, rather than of the population as a whole. 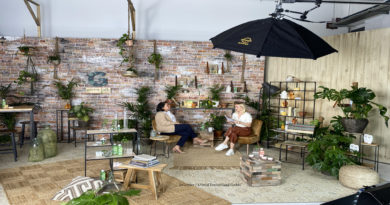 Waste separation and recycling: the cosmetics group L’Oréal wants to inform consumers in cooperation with the Cologne-based Reclay Group. In the YouTube format “Garnier Green Talk,” actress and presenter Janin Ullmann reports on topics such as packaging, production, or recycling. 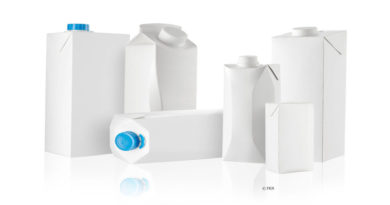 Plus Points for Cartons for Milk and Juice

After examining an updated life cycle assessment by the Institute for Energy and Environmental Research Heidelberg (IFEU), the Federal Environment Agency (UBA) has come to the conclusion that the beverage carton does not perform worse than the reusable bottle for fruit juices – and even better for milk. 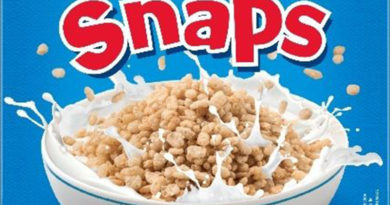 Many food manufacturers advertise with cartoons, especially on snack and candy packaging, to directly address children as a target group. The BEUC – European Consumer Organisation recommends governments should take action against this. Lidl UK is already one step ahead.

Award For a Brand Icon from Eastern Germany