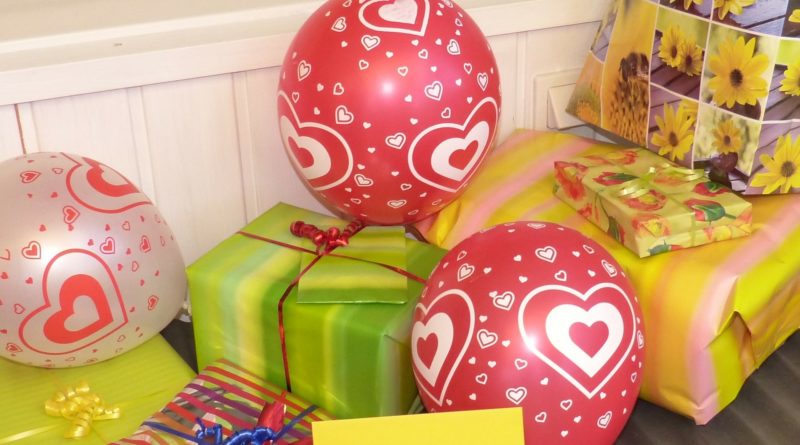 The Koblenz Higher Regional Court recently dealt with gift packaging. After a terrible accident at a birthday party, it was a dispute as to whether a donee should inspect the packaging for warnings before opening it.

A presentee may proceed in principle from the assumption that the gift presented to him holds no danger potential, which can lead already with opening the packing to the damage. If, at first glance, there is no discernible danger from a gift after its outer packaging and if there is no other indication that even opening the gift could be dangerous, the recipient need not inspect the packaging for warnings before opening it. This was decided by the 4th Civil Senate of the Koblenz Higher Regional Court. (Decree on warnings pursuant to § 522 para. 2 sentence 2 ZPO of 21 January 2019; file no. 4 U 979/18).

In the specific case, the defendant had received a parcel from other guests on the occasion of his birthday party, to which the plaintiff was also invited, in which several smaller parcels were hidden in confetti and paper snippets. In addition to various non-hazardous gifts, the parcel also contained five elongated firecrackers. One of them was triggered by the defendant, although it is disputed how exactly this happened. The plaintiff claims that the defendant deliberately triggered the firecracker without first reading the warning on the packaging. The defendant says that he only wanted to open the gift with a twisting movement, whereby it came to the release of the firecracker. The warning notice on the packaging was accidentally concealed by his hand. Part of the firecracker flew into the plaintiff’s left eye, causing injury and ultimately blindness of the eye. Because of this incident, the plaintiff claimed compensation for pain and suffering and damages from the defendant.

Packaging does not need to be searched for warnings

The Regional Court in Koblenz had denied liability on the part of the defendant because he could not be accused of intent or negligence and had subsequently dismissed the action. The 4th Civil Senate confirmed this decision on the plaintiff’s appeal. The starting point of his legal assessment is the defendant’s statement that he had assumed that the gift was non-hazardous and that he had merely intended to open it. Based on the defendant’s submission, the Senate has clarified that a donee may in principle assume that the gift presented to him does not contain any potential danger which can already be realised when the packaging is opened, unless he is clearly indicated to this effect, either by the donor or by the design of the packaging, whereby no hidden indications need to be sought. The requirements of due diligence would be exaggerated if the recipient first had to search all the packaging of a gift or what he was entitled to consider to be packaging for possible warnings without any concrete reason. 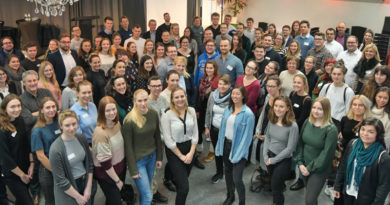 At the Conference organized by dvi, (the German Packaging Institute e. V.) in Berlin, students taking packaging courses in the 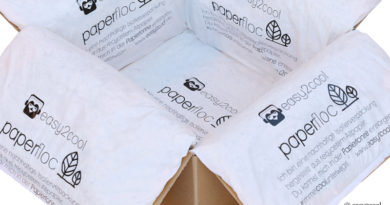 At the Innovation Day for SMEs of the Federal Ministry for Economic Affairs and Energy, an award was presented for a refrigerated shipping package with thermal insulation made of recycled paper. 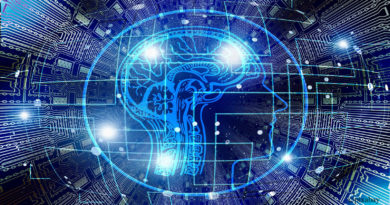 The fourth Industrial Revolution is giving businesses the opportunity to benefit from Artificial Intelligence (AI) and dramatically improve their efficiency, transparency and productivity.

The Silicon Valleys of the Packaging Industry