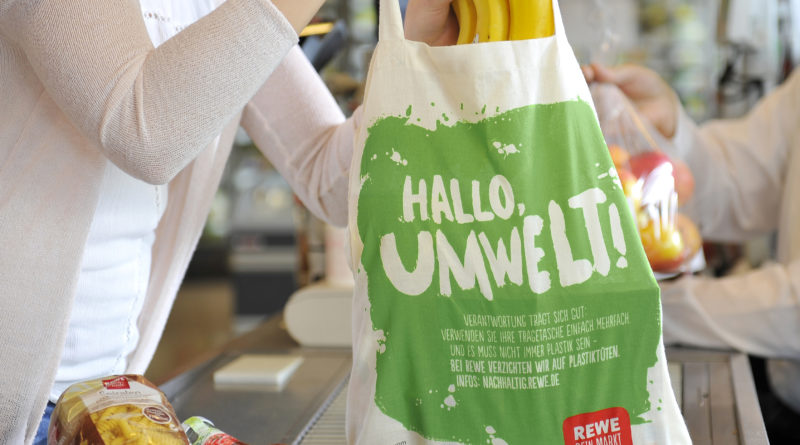 The consumption of plastic carrier bags fell by 18 percent in 2018 compared to the previous year.

The consumption of plastic bags in Germany again fell sharply in 2018. A total of 0.6 billion fewer plastic carrier bags were put into circulation than in 2017. Consumption thus fell by 18 percent compared with the previous year. Compared to 2015, consumption has fallen by 64 percent. This is the result of a recent study by the Gesellschaft für Verpackungsmarktforschung on behalf of the Handelsverband Deutschland (HDE). The HDE recently reacted with incomprehension to the announcement by the Federal Environment Minister to ban plastic bags in future. “The retailers have kept their word and exceeded the agreement with the Federal Environment Ministry,” says Stefan Genth, Managing Director of the HDE.

Since the voluntary commitment came into force in 2016, almost two thirds less bags have been consumed in Germany. In the case of lightweight plastic bags, consumption is only half of the EU target for 2025, Genth said. If plastic bags are completely banned, the question of environmentally friendly alternatives will arise. In view of the low proportion of bags in plastic waste, the minister’s announcement was purely symbolic. Numerous large food retailers are participating in the voluntary commitment not to sell plastic carrier bags anymore. 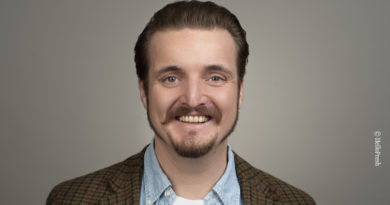 In Search of the Packaging Compromise

Thomas Regenhardt, Head of Packaging at HelloFresh, explains the challenges that cooking box shippers face when it comes to packaging concepts. He also explains how the fast-growing company is mastering the balancing act between packaging functions and sustainability. 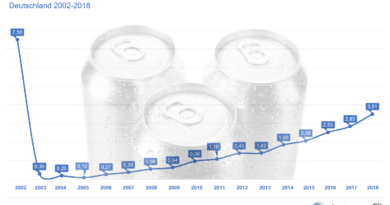 The beverage can industry reports a growth course. In 2018, more consumers bought cans than in the previous year. In 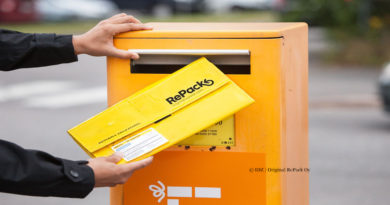 The Federal Ecodesign Award 2021 was presented to ten prize winners. Very different innovative projects were honored, such as care products for self-mixing or online orders without shipping material waste.

New Perwoll Bottle Made of One Quarter Recyclate