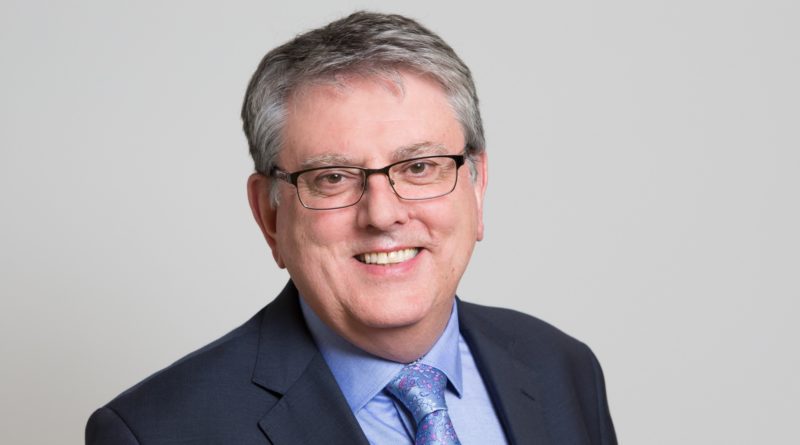 88 percent of German consumers want information on the packaging that illustrates just how environmentally friendly the packaging is. This was found by a study conducted by Pro Carton, the European Association of the Cardboard and Folding Carton Industry.

Consumers want more information about the sustainability of the goods they buy – including the packaging.  This was revealed by a study conducted by Pro Carton. A total of 7,000 consumers took part in the Europe-wide survey. Half of the German respondents stated that they did not buy products packaged in non-sustainable materials. Nine out of ten shoppers in Germany want packaging to be easily recyclable.

Pro Carton concludes that since half of the Germans already refrain from buying products that are not sustainably packaged, it is evident that consumer goods manufacturers must do more to meet the rising expectations.

The baby boomer generation is particularly critical when it comes to sustainable packaging. According to the survey, eight out of ten over-50s in Germany indicated that more needs to be done to introduce environmentally friendly packaging. 90 percent of them would opt for sustainable packaging if they had a choice between the same product packaged in cardboard or in plastic. However, the results obtained among the millennials are even clearer, with 61 percent of the 19 to 29-year-olds surveyed in Germany stating that last year they had opted for a brand change on the grounds of product packaging. Recyclability and unnecessary outer packaging were cited as the main reasons for this.

A further conclusion of the study is that German consumers are more environmentally aware than those in Great Britain, where 68 percent state that the environmental impact of the packaging of a product influences their decision on whether to buy. However, they lag behind some of their European counterparts in their commitment to environmentally friendly packaging. In Spain, the environmental characteristics of packaging influence 81 percent of consumers when they are deciding whether and what to buy.

“The study points to the rapidly changing attitudes and behaviour of consumers since the 2017 sustainability debate. Retailers and brands know they need to meet consumer demands for greener packaging and convince the government,” explains Tony Hitchin, General Manager at Pro Carton. 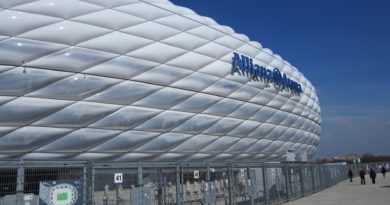 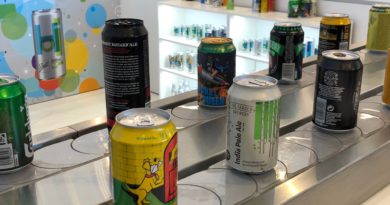 Within ten years, carbon emissions from aluminium beverage cans have been reduced by almost a third. This is the result 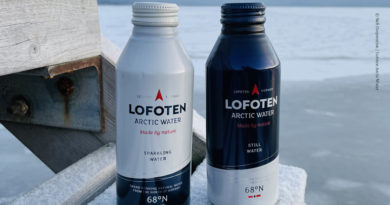 The Norwegian brand Lofoten Arctic Water is being launched in a Ball resealable aluminum bottle – initially in Norway, Germany, France, Taiwan and the UK. Other markets are to follow.

The App for More Recycling